To share your memory on the wall of Charles Leeseman, sign in using one of the following options:

Charles was born in Weehawken, New Jersey on August 29, 1932 to Chris and Mary Leeseman. He attended schools in the Bronx, New York. He was drafted into the army at age 19 in November of 1952 and served in the 5th Infantry in Korea where he was awarded the Combat Infantry Badge, the Korean Service Medal with Bronze Service Star, the United Nations Service Medal, the National Defense Service Medal and the ROK Presidential Unit Emblem.

Charles and Marilyn married in September of 1955 at the Immaculate Conception Church in Hoosick Falls. They welcomed their son Charles Jr. in 1956 and their daughter Anne in 1959.

Charles worked as a machine tender at the Columbia Box Company in Waloomsac, NY for many years, where he served as president and treasurer of the local chapter of the Paperworkers union. Charles volunteered for the Hoosick Falls Rescue Squad for several years and was always available to help his family when needed. He especially enjoyed his grandchildren, and spent many loving hours with them as they grew. He was a devoted family man.

The family would like to thank the staff at the Center for Nursing and Rehabilitation in Hoosick Falls who provided excellent care for the past several years, and who continue to provide exceptional care to his widow, Marilyn.

A Mass of Christian Burial will be offered on Wednesday, July 1, at 11:00 am, from the Immaculate Conception Church on Main Street in Hoosick Falls. Burial will follow the mass at St. Mary's Cemetery, Hoosick Falls. Relatives and friends may call at the church on Wednesday from 10:30 am until the start of the mass. Due to covid regulations social distancing and wearing masks protocols are to observed.

Donations in Charles memory may be made to the Center for Nursing & Rehabilitation through the Mahar Funeral Home, 43 Main Street in Hoosick Falls, who are handling the arrangements.

Eternal rest, grant unto him, O Lord, and let perpetual light shine upon him. May he rest in peace. Amen
Read Less

To send flowers to the family or plant a tree in memory of Charles F. Leeseman, please visit our Heartfelt Sympathies Store.

We encourage you to share your most beloved memories of Charles here, so that the family and other loved ones can always see it. You can upload cherished photographs, or share your favorite stories, and can even comment on those shared by others.

Chris and Michael and Sarah E. Brown sent flowers to the family of Charles F. Leeseman.
Show you care by sending flowers

Posted Jun 30, 2020 at 08:34am
Dear Anne and the Leeseman/Samson family: Sending my deepest sympathy on the loss of your father during this time of sorrow. May his memory be eternal!
Comment Share
Share via:
CM

Chris and Michael purchased flowers for the family of Charles Leeseman. Send Flowers

Posted Jun 29, 2020 at 08:38pm
My sincere condolences to Marilyn and the Leeseman family on the loss of your loved one. May your memories help you through this difficult time
Comment Share
Share via:
HS 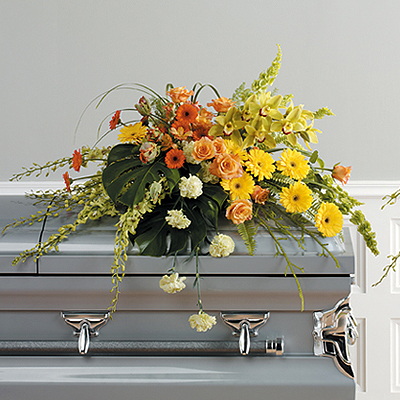 Flowers were purchased for the family of Charles Leeseman. Send Flowers