To share your memory on the wall of Gilbert Wright, sign in using one of the following options:

Gilbert was born on March 28, 1928, in Easton, NY, son of the late Fred and Elizabeth (MacAuley) Wright. He received his B.S. Degree in Vocational and Industrial Education from SUNY Oswego. Gilbert taught at the Hoosick Falls Central School for thirty-five years until retiring in 1990.

A Memorial service will be held at a later date. Arrangements are under the care of the Mahar Funeral Home, 43 Main Street in Hoosick Falls, NY. Memorial contributions may be made to either the Danforth Adult Care Center, North Hoosick Fire Department or the Town of Hoosick Rescue Squad through the funeral home.

The family would like to give a special thank you to the staff at the Danforth Adult Care Center for the special care they gave Gilbert while he was a resident there.
Read Less

To send flowers to the family or plant a tree in memory of Gilbert E. Wright, please visit our Heartfelt Sympathies Store.

There are no events scheduled. You can still show your support by sending flowers directly to the family, or planting a memorial tree in memory of Gilbert E. Wright.
Visit the Heartfelt Sympathies Store

We encourage you to share your most beloved memories of Gilbert here, so that the family and other loved ones can always see it. You can upload cherished photographs, or share your favorite stories, and can even comment on those shared by others.

Posted Feb 28, 2021 at 06:49pm
Please accept my sincere condolences to the family of Gilbert Wright for your loss. May peace and comfort find you during this difficult time. Gilbert was a wonderful man and he will be missed by all who knew him. His poems were inspirational and I enjoyed reading them. 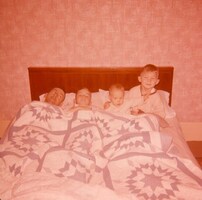 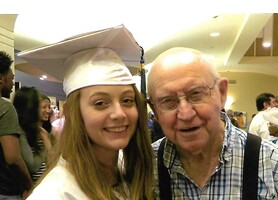 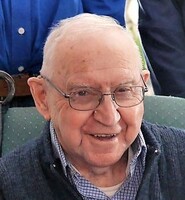