To share your memory on the wall of Patricia Carknard, sign in using one of the following options:

A Mass of Christian Burial will be offered on Tuesday August 25th, at 10:00 am from the Immaculate Conception Church Parish Hall on Main Street in Hoosick Falls. Burial will follow the mass at St. Mary's Cemetery in Hoosick Falls. Memorial contributions may be made to either the E.C. Memorial Fund or the Immaculate Conception Church through the Mahar Funeral Home, 43 Main Street who are handling the arrangement
Read Less

To send flowers to the family or plant a tree in memory of Patricia A. "Pat" Carknard, please visit our Heartfelt Sympathies Store.

We encourage you to share your most beloved memories of Patricia here, so that the family and other loved ones can always see it. You can upload cherished photographs, or share your favorite stories, and can even comment on those shared by others.

Posted Aug 29, 2020 at 11:39am
My sincere and heartfelt condolences to all of the Carknard's. Your Mom was an amazing woman and a whole lot of fun. God Bless her and all you.

3 trees were planted in the memory of Patricia Carknard

Posted Sep 30, 2020 at 02:57pm
Sending sincerest sympathy to you all at the news of your mother's passing. I have so many great memories of your mother at your home and during softball, her warm smile and infectious laugh, she always was so welcoming and fun.
Comment Share
Share via:
B

Posted Sep 03, 2020 at 09:01pm
To the whole Carknard family,
So sorry to hear of your mom's passing. We remember Mrs Carknard as a hard working, always smiling, easy to talk to
lady! We know she will be missed!!!
Thinking of you all at this time.
Hugs,
Steve and Barb Marchand
Comment Share
Share via:
HS 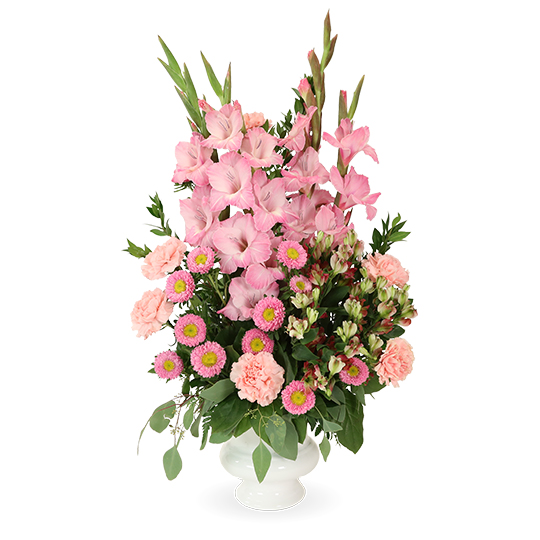 Flowers were purchased for the family of Patricia Carknard. Send Flowers

Posted Aug 21, 2020 at 04:16pm
To you all, I always was happy to see your Mom when she was out. She always had a good time and a smile on her face. May you hold your memories close and share in God’s Grace In the days ahead.
Comment Share
Share via: