To share your memory on the wall of Terry Durkee, sign in using one of the following options:

Print
Terry L. Durkee, 69, passed away on Friday September 13, 2019 at his residence. He was the son of Iva Durkee of Hoosick Falls and the late Wesley Durkee.

Terry was born on November 29, 1949, in Hoosick Falls and graduated from H.F.C.S. H... Read More
Terry L. Durkee, 69, passed away on Friday September 13, 2019 at his residence. He was the son of Iva Durkee of Hoosick Falls and the late Wesley Durkee.

Terry was born on November 29, 1949, in Hoosick Falls and graduated from H.F.C.S. He was employed by Orkin Pest Control in Latham, NY. Terry enjoyed singing and was a member of the Bennington County Corale Society, where he also served on the Board of Directors.

Survivors other than his mother Iva include his children Robert, Nicholas, Zachary and AJ Durkee, his brother Lynn (Marguerite) Durkee also two grandchildren.

Funeral services will be Thursday September 19th, at 11:00 am from the First United Presbyterian Church on Main Street in Hoosick Falls. Burial will follow the service at Maple Grove Cemetery in Hoosick Falls.

Relatives and friends may call at the church on Thursday from 10:00 am until the start of the service. Memorial contributions may be made to the charity of your choice, through the Mahar Funeral Home, 43 Main Street in Hoosick Falls who are handling the arrangements.
Read Less

To send flowers to the family or plant a tree in memory of Terry L. Durkee, please visit our Heartfelt Sympathies Store.

We encourage you to share your most beloved memories of Terry here, so that the family and other loved ones can always see it. You can upload cherished photographs, or share your favorite stories, and can even comment on those shared by others.

Love from Yi Zhang sent flowers to the family of Terry L. Durkee.
Show you care by sending flowers

Flowers were purchased for the family of Terry Durkee. Send Flowers

Posted Sep 16, 2019 at 01:17pm
Terry has brought so many blessings and gifts to my life. May I carry his kindest heart forward and spread it to the world. 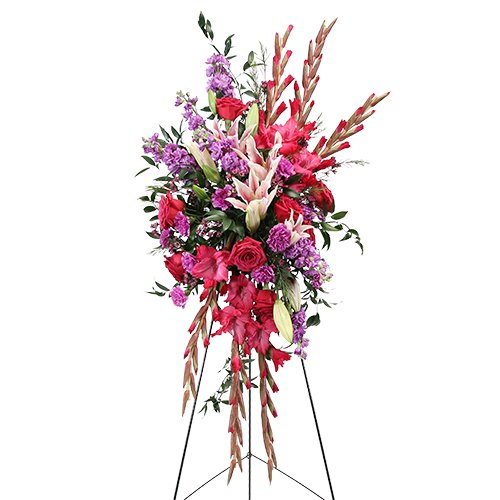